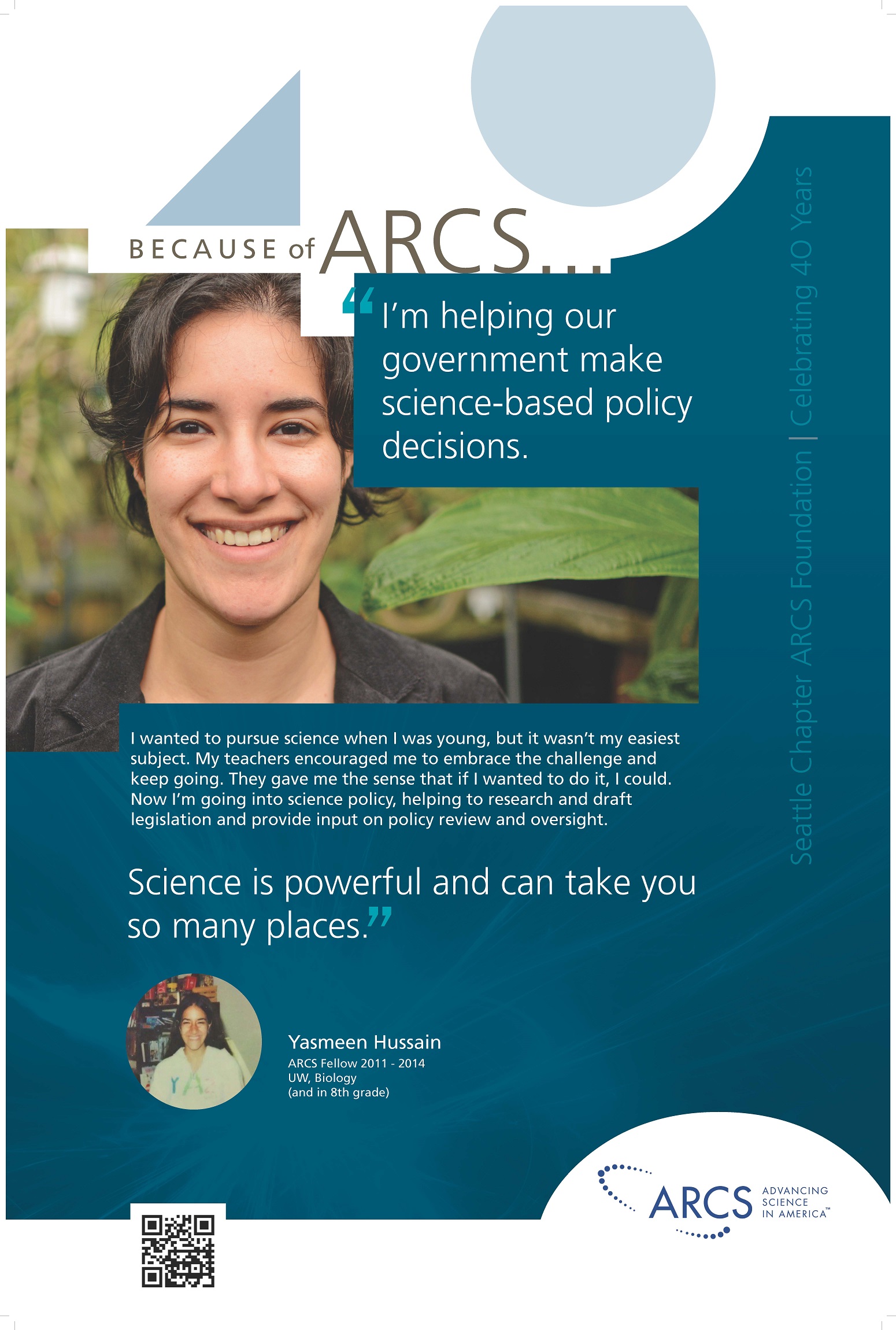 The Biophysical Society (BPS) is pleased to announce that it has selected Yasmeen Hussain, a recent graduate of the University of Washington, as the Society’s 2017-18 BPS Congressional Fellow. Hussain will spend a year working in a Congressional office on legislative and policy areas requiring scientific input. She will also be part of the AAAS Science and Technology Fellowship Program, which includes an orientation on congressional and executive branch operations and a year-long seminar series on issues related to science policy. Since receiving her PhD in biology, Hussain has worked as a Fellow and associate program officer at the National Academy of Sciences. She is looking forward “to being in the middle of the hustle and bustle that defines life on Capitol Hill,” and in a position where she “can contribute in a meaningful way.” The Biophysical Society has offered the congressional fellowship since 2015 in recognition that public policy increasingly impacts scientific research, and basic science literacy is increasingly needed to develop responsible policy. Through the fellowship, the Society’s leaders hope to provide a bridge between scientists and policymakers, and make sure that Congress has access to scientific expertise within its staff. 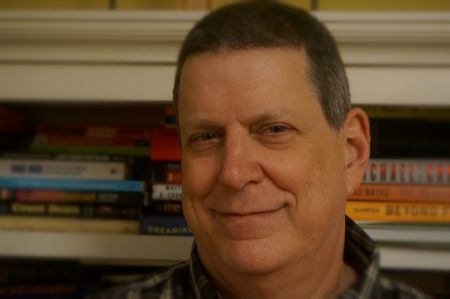 Albert G. Greenberg’s (Computer Science (Ph.D.), University of Washington, 1983, Seattle Chapter) February 2016 election to the National Academy of Engineering—one of engineering’s highest awards—underscores the global importance of his groundbreaking contributions to computer science. Director of Azure Networking (Microsoft Corp.) and previously with Bell Labs and AT&T Labs Research, Albert has transformed cloud-based datacenters and internet communications through development of shared virtual networks, novel network management tools, and pioneering algorithms. Called “a visionary computer-networking expert,” his work has significantly improved reliability, performance, and security. Other honors include the 2015 Association for Computing Machinery (ACM) SIGCOMM Award for Lifetime Contribution; the 2015 IEEE Kobayashi Award; and his 2006 nomination as an ACM Fellow for innovations benefiting people worldwide. He also serves on the board and the CTO Council of the Open Networking Foundation and holds many patents. 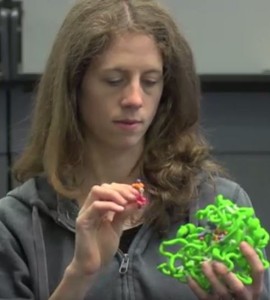 Celiac disease, an inflammatory disease caused by the ingestion of gluten, is a serious health problem. It affects approximately 2.4 million people and generates $15–$35 billion in health costs each year in the United States alone. But a promising new treatment is on the horizon, thanks to former ARCS Scholar Dr. Ingrid Swanson Pultz. She’s working on the design of a new enzyme, KumaMax, which is meant to break down gluten in the stomach before it reaches the intestines and causes an inflammatory immune response. KumaMax began as an undergraduate student project for the 2011 International Genetically Engineered Machine (iGEM) competition. Ingrid founded UW’s iGEM team while pursuing her PhD in microbiology and served as advisor to the group for several years. Now a translational investigator for the UW Institute for Protein Design, Ingrid appreciates the extra flexibility created by the funding she received as an ARCS Scholar. “Graduate school is a labor of love, not money,” she says. “The extra cushion I enjoyed as an ARCS Scholar made a big difference in my life. It allowed me to have my own living space so I could think without distraction, made it possible for me to purchase an electric bike so I could get to work faster, and so much more.”